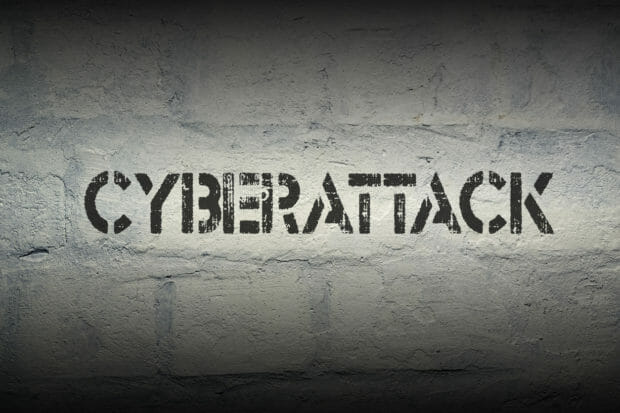 On Friday, September 20, 2019, the Northshore school district stated that they were the victim of a “significant cyber attack that rendered many systems non-operational.” Systems are still down and are expected to remain unavailable for several days. The good news is that there are no signs of data being compromised – at least not yet. Here you can see a popup alert when visiting their website. 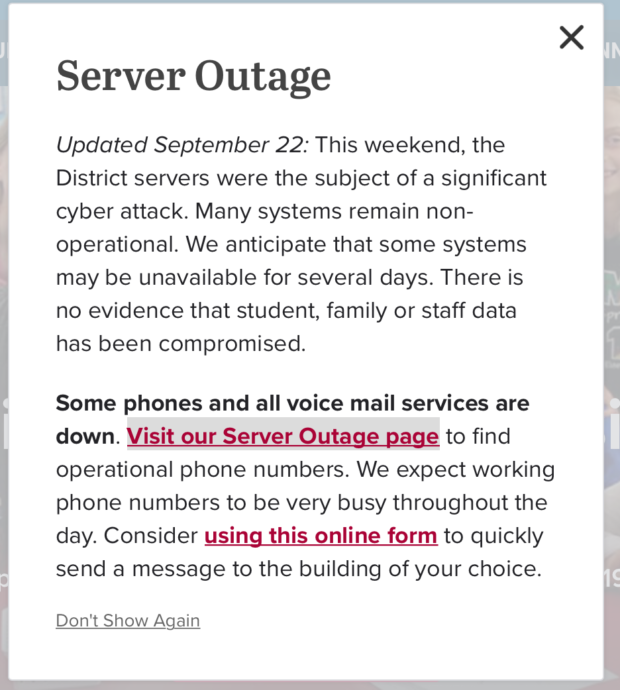 Downed services include student data and business systems, some phone and all voicemail systems, as well as their point of sale systems for school lunches. Email addresses are fully functional at this time. There are alternative numbers available still as well as an online contact form. See this link for more details.

This doesn’t seem to be the first time the school district was targeted. Back in 2016 they were attacked as well. Hackers were able to gain access to about 9,000 Gmail accounts out of the 21,000 students in the district. Students received inappropriate messages and links to explicit content.

Per the schools districts’ website, phone and voicemail services have been restored. There is also still no reason to believe that student, family or staff data has been compromised.

Why Ransomware Will Target the Cloud This Year